We have been staying in Arnprior, with family, for the past three weeks.Arnprior was home for seven years and we thoroughly enjoyed our stay there. One of our children and family still live there.
The town is not too big and is close enough to major centers and shopping. Ottawa is less than an hour away.
The following are some photos of Arnprior and area. More to be added.

Home of The Senators

Took this pic to show the changing colors

This is where The Senators practice.

About eight kilometers from Arnprior 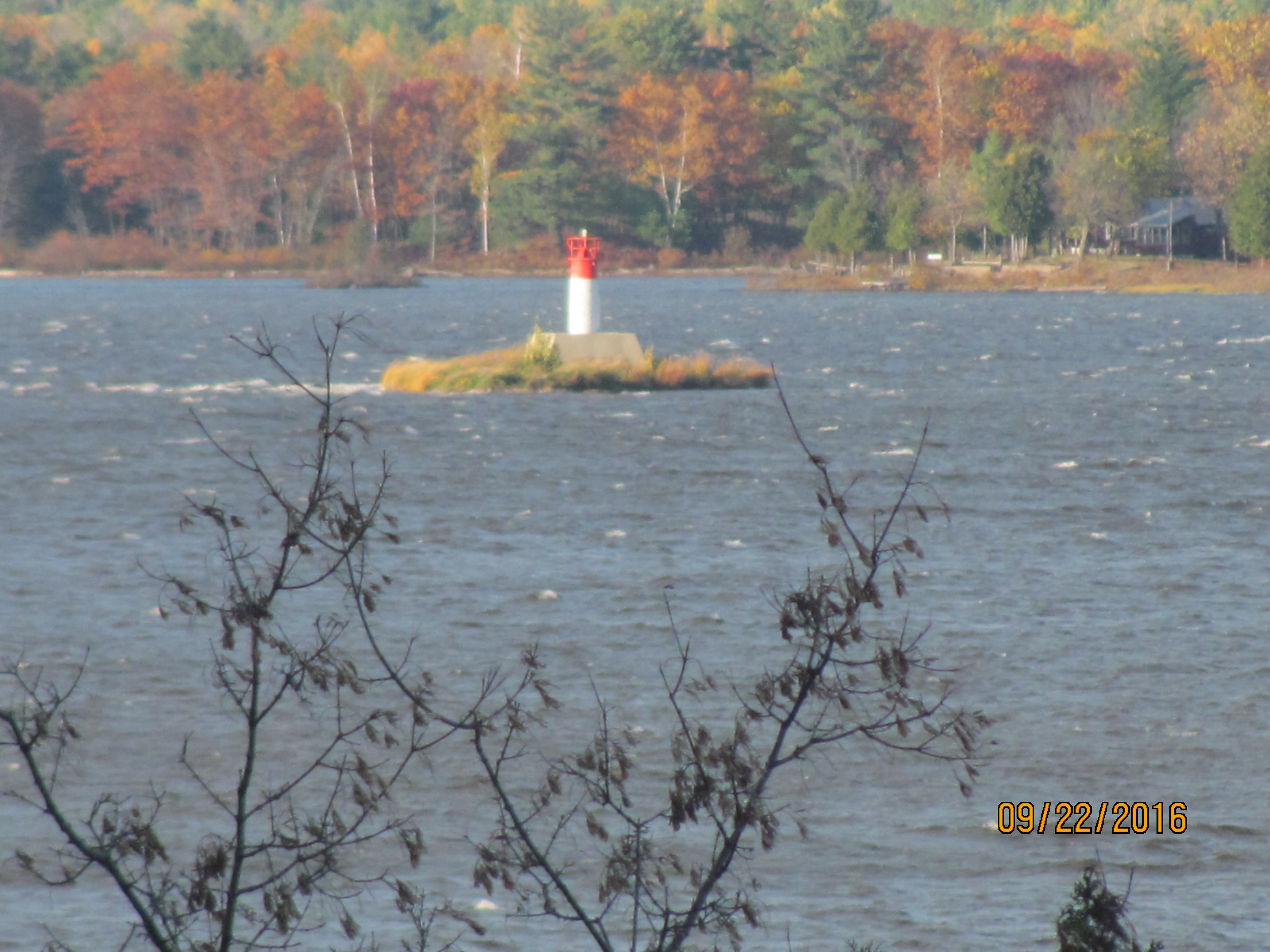 One of the massive trees on The Gilles Grove Trail. More info here

We have been in Arnprior, On visiting out daughter and her family. We decided to drive down to Almonte to see the fall colors and to visit some of the antique shops. Usually there are deer and wild turkeys in the fields but we didn’t see any wildlife today. Below are a few pictures from our trip. 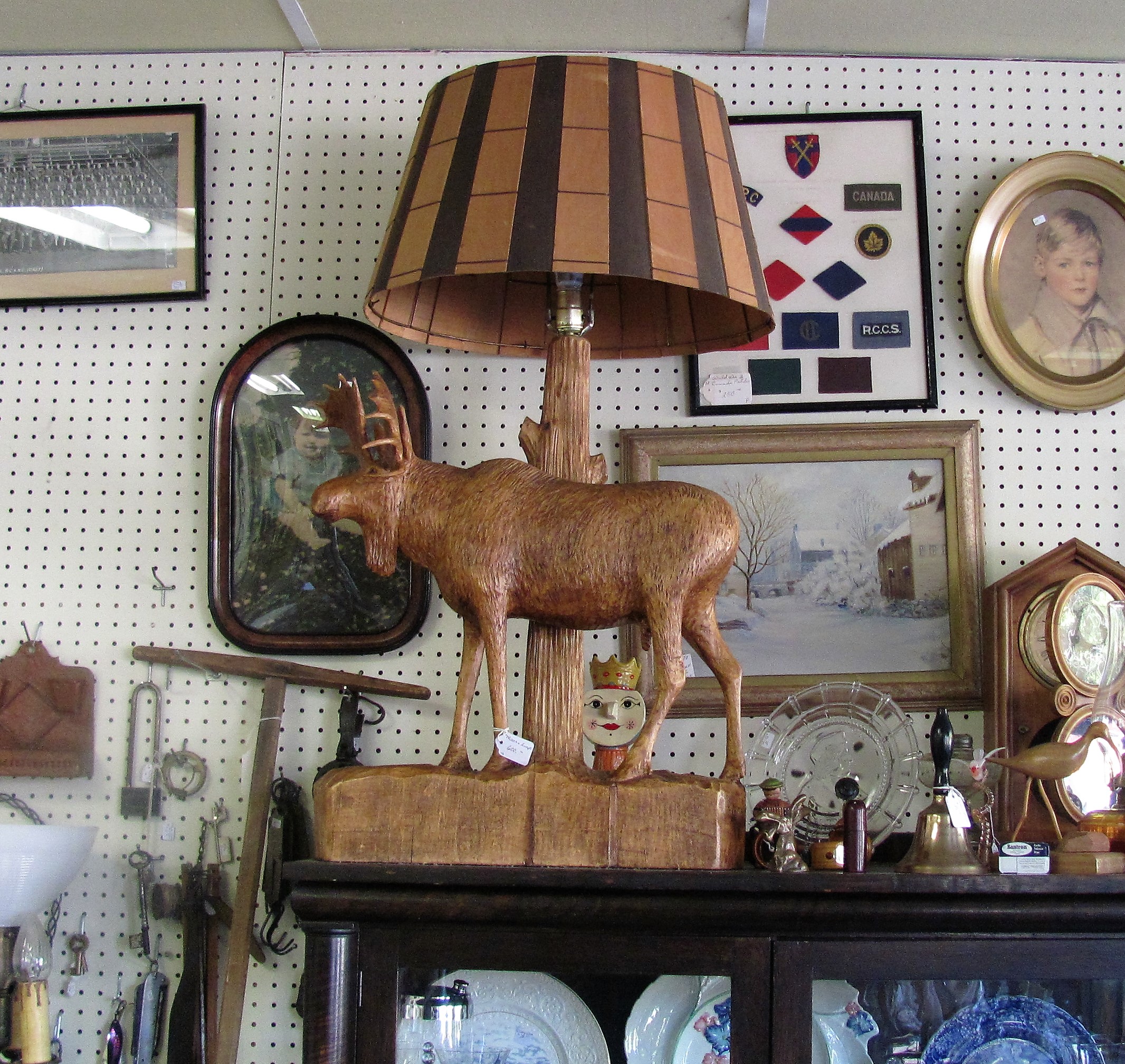 We left on Saturday morning to spend the weekend with our friends, at their cabin, in Lower Island Cove, Hopefully, we would pick some partridge berries. About a week earlier, we had ordered two gallons from another friend of ours and would pick them up as well.

I had spoken to my friend earlier that week and he had told me that the berries were getting soft and were picked over. We love everything that can be made with partridge berries.

We arrived at the cabin at 12 noon and after a quick lunch we left for the berry pick’n grounds.

To my friends surprise, we picked over six gallons between us. The berries, in the area that we had gone, were ripened and not soft. My friend was using a berry picker so he was able to pick twice the amount as i could hand pick’n.

Our friends prefer to make jam right away, instead of freezing their berries.  So on saturday night they made 16 bottles of jam.

We prefer to make a couple of mason jars of jam as needed and keep the rest of the berries frozen.

View from above Lower Island Cove.

My friend  “Kneeling and Picking”

As mentioned, we had ordered two morwe gallons, from a friend. They were 12.50 a gallon. We now have 4 gallons in the deep freeze.

Lately, we have been making enough jam to last a week or so and placing it in a plastic container in the refrigerator. We use about two cups of berries. We add about two soup spoons of water and enough sugar to our taste. The boiling berries are crushed with a potato masher until we get the consistency and the taste that we both like. Not too sweet and not too tart.

We have partridge berry jam every morning with toast. Sometimes we add a dollop of cream.

I had been planning to take a walk to the canyon on Manuel’s River but something always came up. A work period, appointments or the weather. Today, the weather was warm and sunny with a cool enough nip to make the walk enjoyable. Also, my wife would be at her sister’s cabin bottling pickles and beets.

It must be over forty tears since my last visit. In my teenage years, we spent many days lazing around, socializing and swimming at the upper and lower canyon. Some people referred to it as the big and little canyon.

There were few people on the trail today and I was the only one at the canyon. It made getting photos a little easier. Enjoy and please feel free to share. The only request is that you link them back to rocksnl.com.

Scroll down to view the graffiti art work. Some of the artwork is quite good.

Video from today. My sister-in-law’s husband mentioned that he jumped from the highest point and hit his head. He said he never went back. That’s about fifty years ago.