My Newfoundland Labrador outdoor pleasures are, walking the barrens, trouting in the many ponds, gullies and rivers,  picking partridge berries and blueberries.  Taking photos of rocks and rock formations. Hiking and walking the many natural and man made trails that are now accessible throughout our province. I have waqlked many of the trails that trappers, in our family, used many years ago.

The following are links to webpages and blogs that will provide information on the trails and also links to those who have written about their challenging hikes. Click anywhere on each highlighted heading.

I have walked and fished, for trout, in some of the areas mentioned in Aaron O’Briens stories found in The Independent.

The Flakey Downs and The Hawke Hills

This is an area that I’m very familiar with and have walked the barrens and fished in most of the many ponds and gullies. There is one gully, to the south west of The Flakey Downs that we now call Steve’s gully. In the late eighties, my son, his friend and my wife’s brother-in-law had travelled into The Hawke Hills and the wilderness area for an over-night fishing trip.

We were very surprised that we had very little success and had started our journey out, to the towers, where we had parked our vehicles. We were tired and a little frustrated with the few trout that we had caught. I spied a gully, back over my shoulder, that we had missed and I said that we should go back and try a few casts. They said that I was out of my mind. I told them that they could rest and I would walk over and see if I could catch anything. It was about a ten minute walk.

I caught a trout on my first cast. They kept biting. I walked up on a knoll and called for them to come down. They were hesitant but they heard the excitement in my voice and came down. We caught our two day limit in that gully. I have been back there many times over the years, both in summer and ice fishing. Steve’s gully never failed to provide. It’s been ten or more years since I’ve been back there. Hopefully, I’ll be blessed with one more trip. 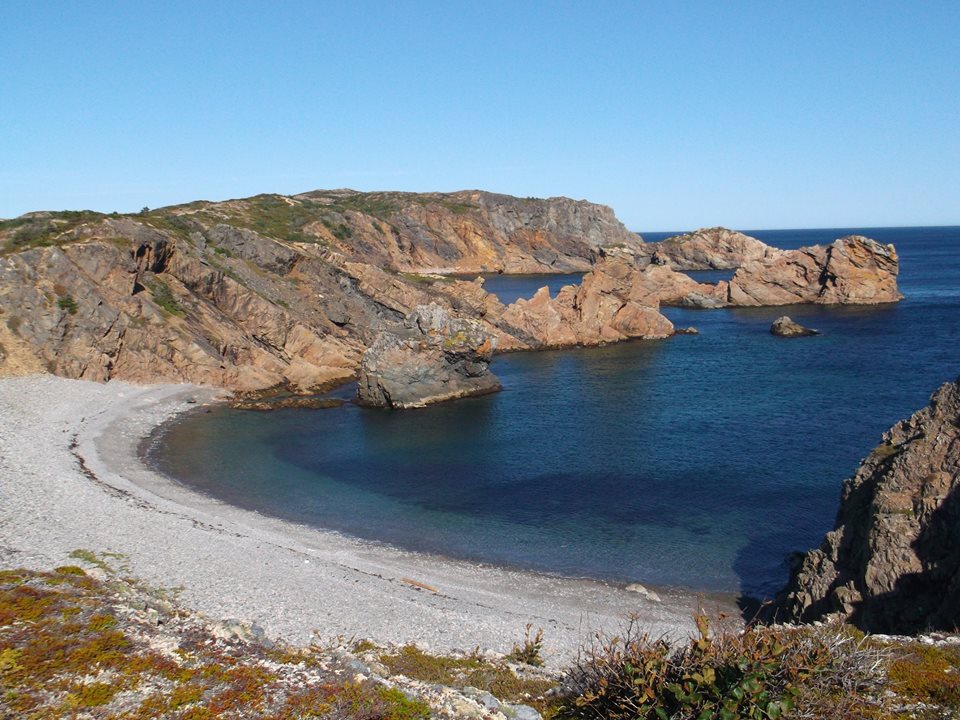