Newfoundland Labrador have many rock formations on the coastline and inland.

A rock formation is an isolated, scenic, or spectacular surface rock outcrop. Rock formations are usually the result of weathering and erosion sculpting the existing rock.

Link to photo of shag (the bird). click here 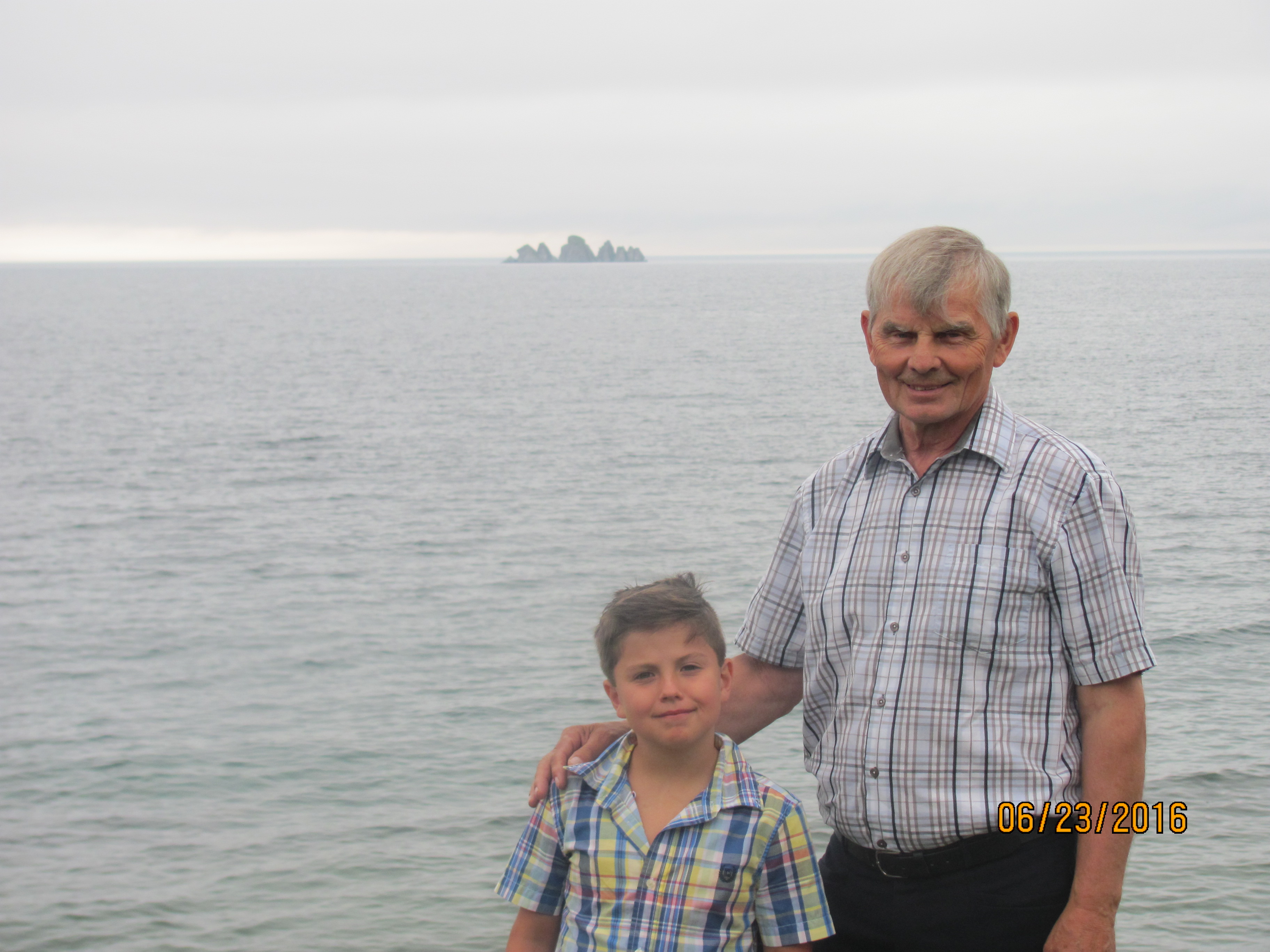 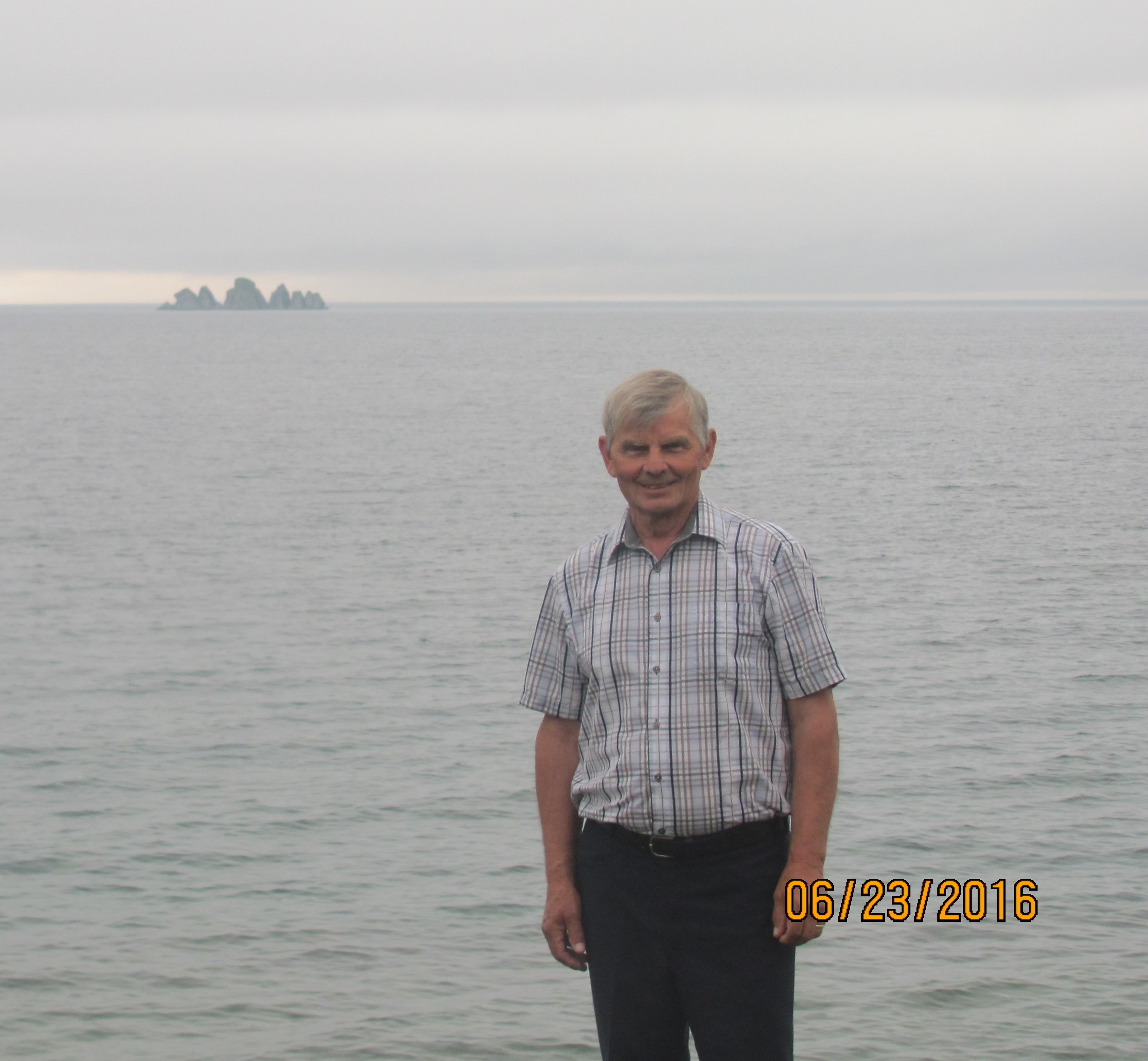 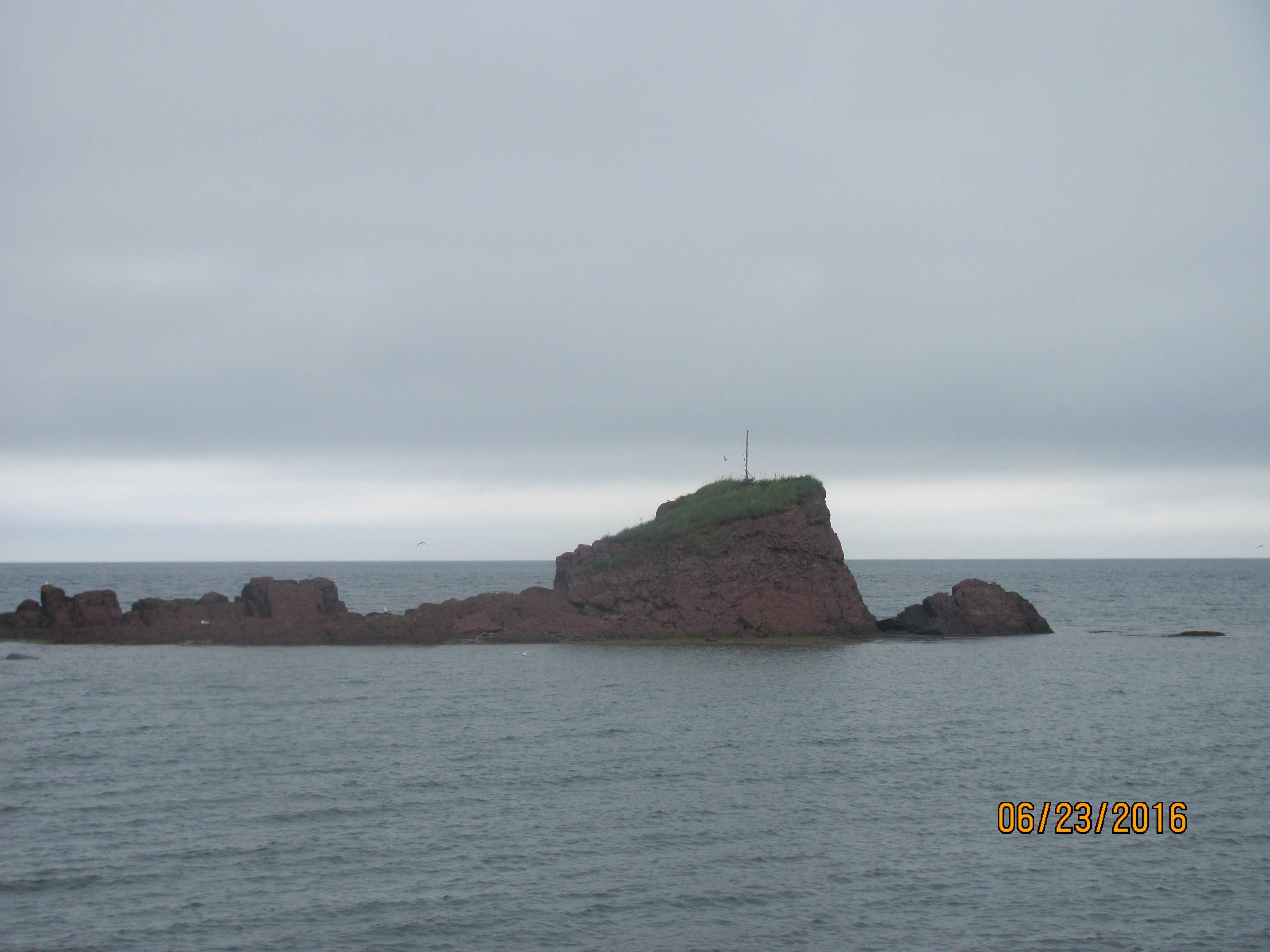 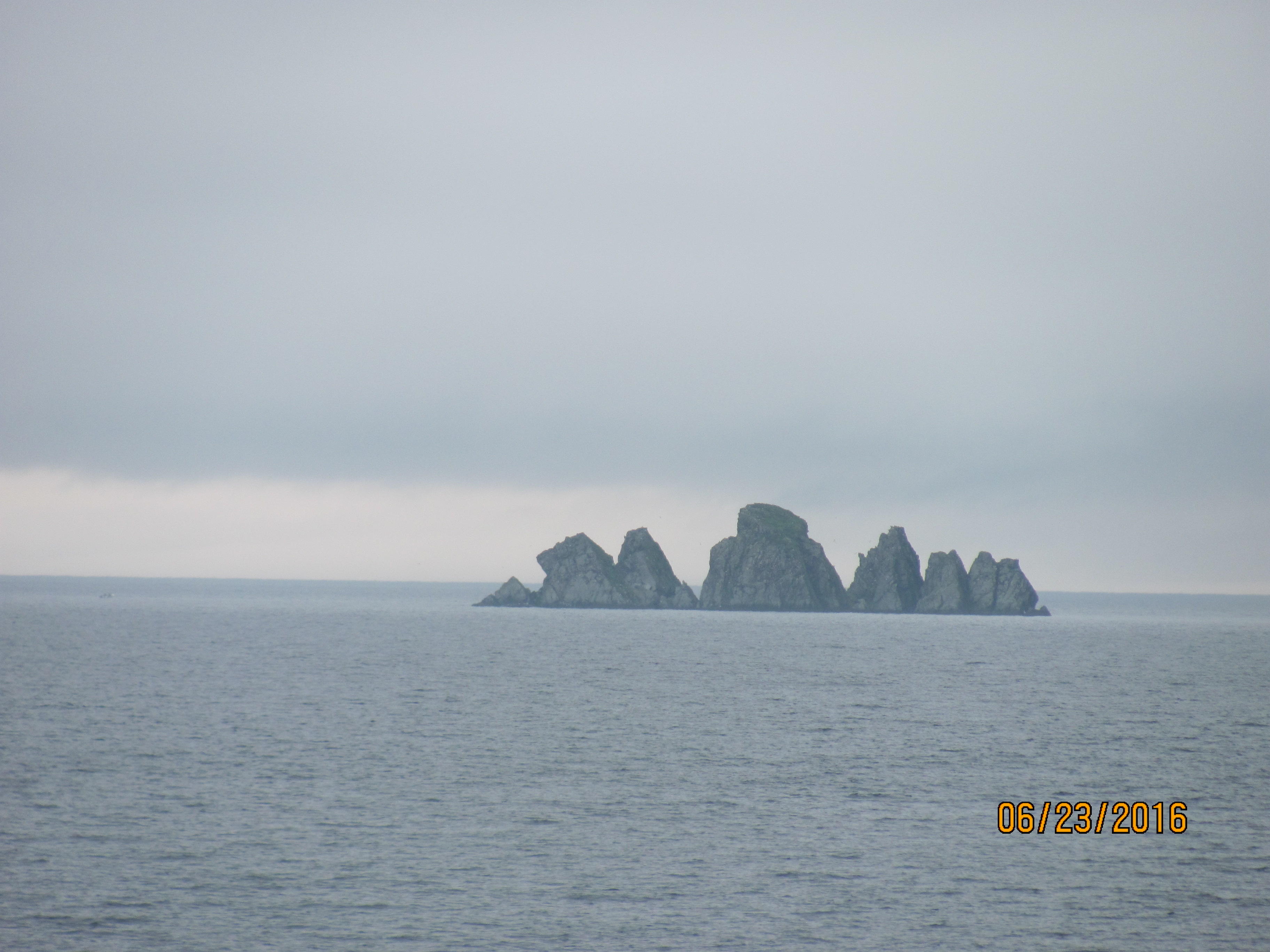 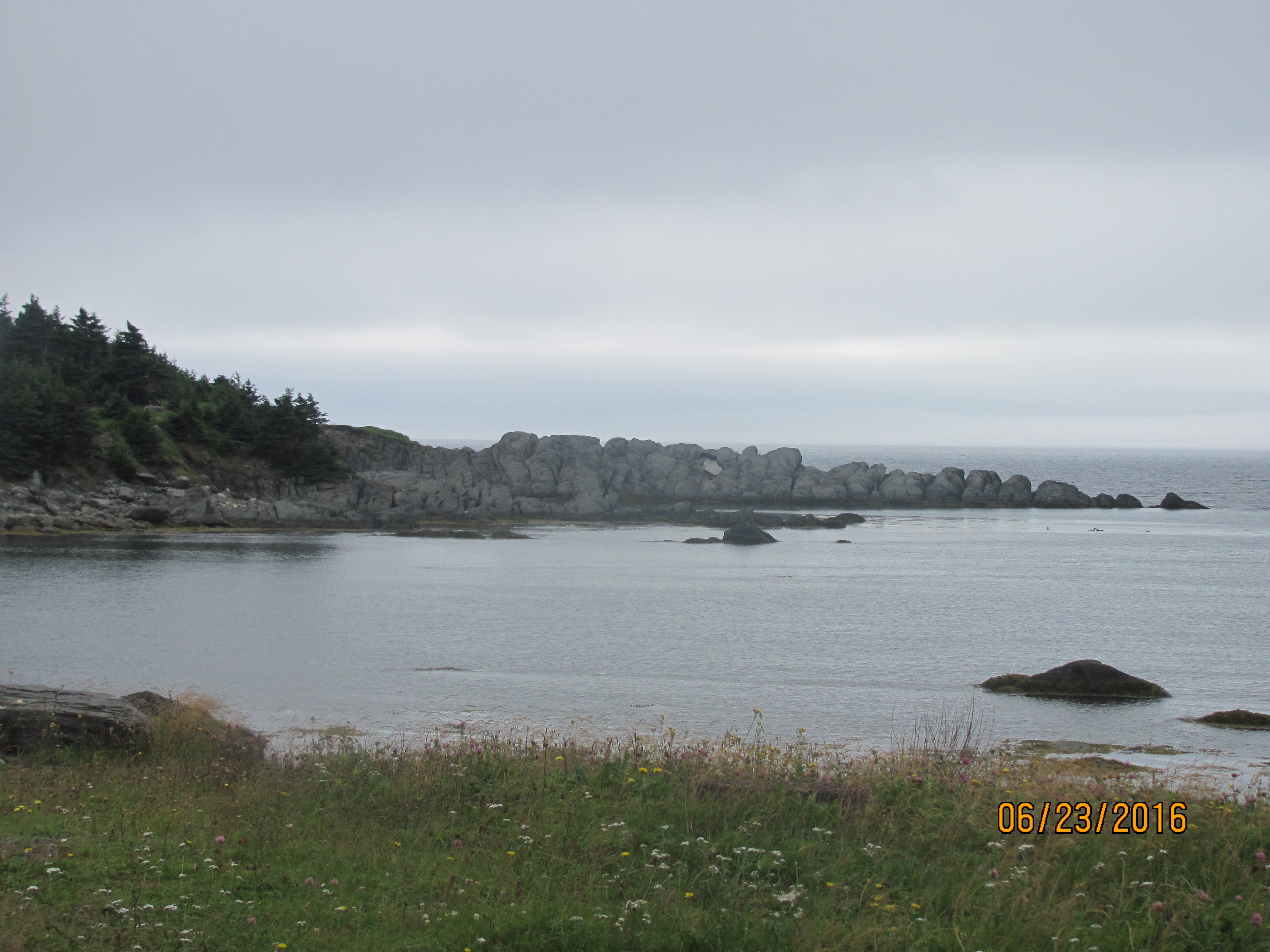 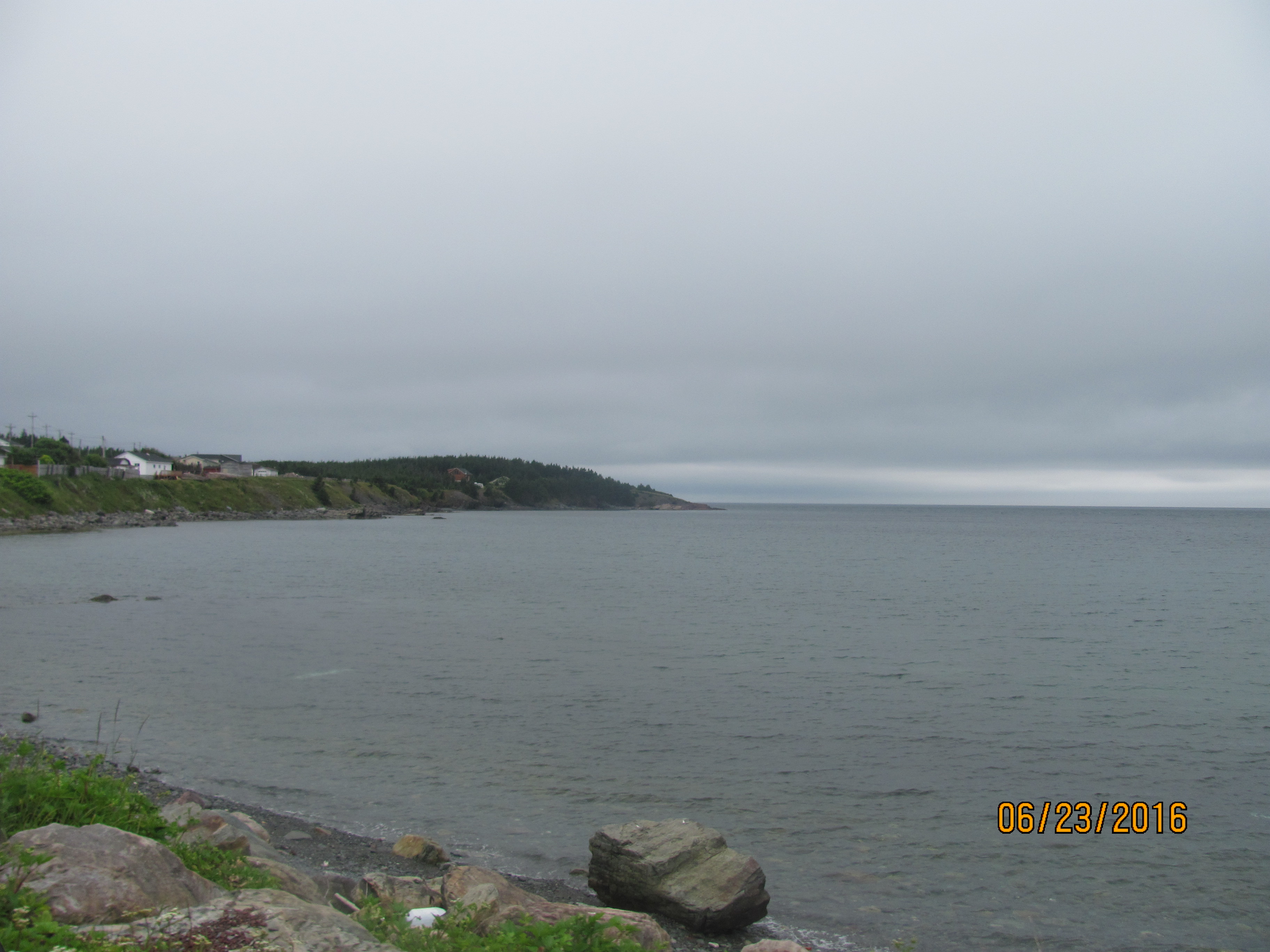 Please feel free to e mail a clearer photo to stevewish@gmail.com. It was hazy the day I took this photo. Photo credit to be given, 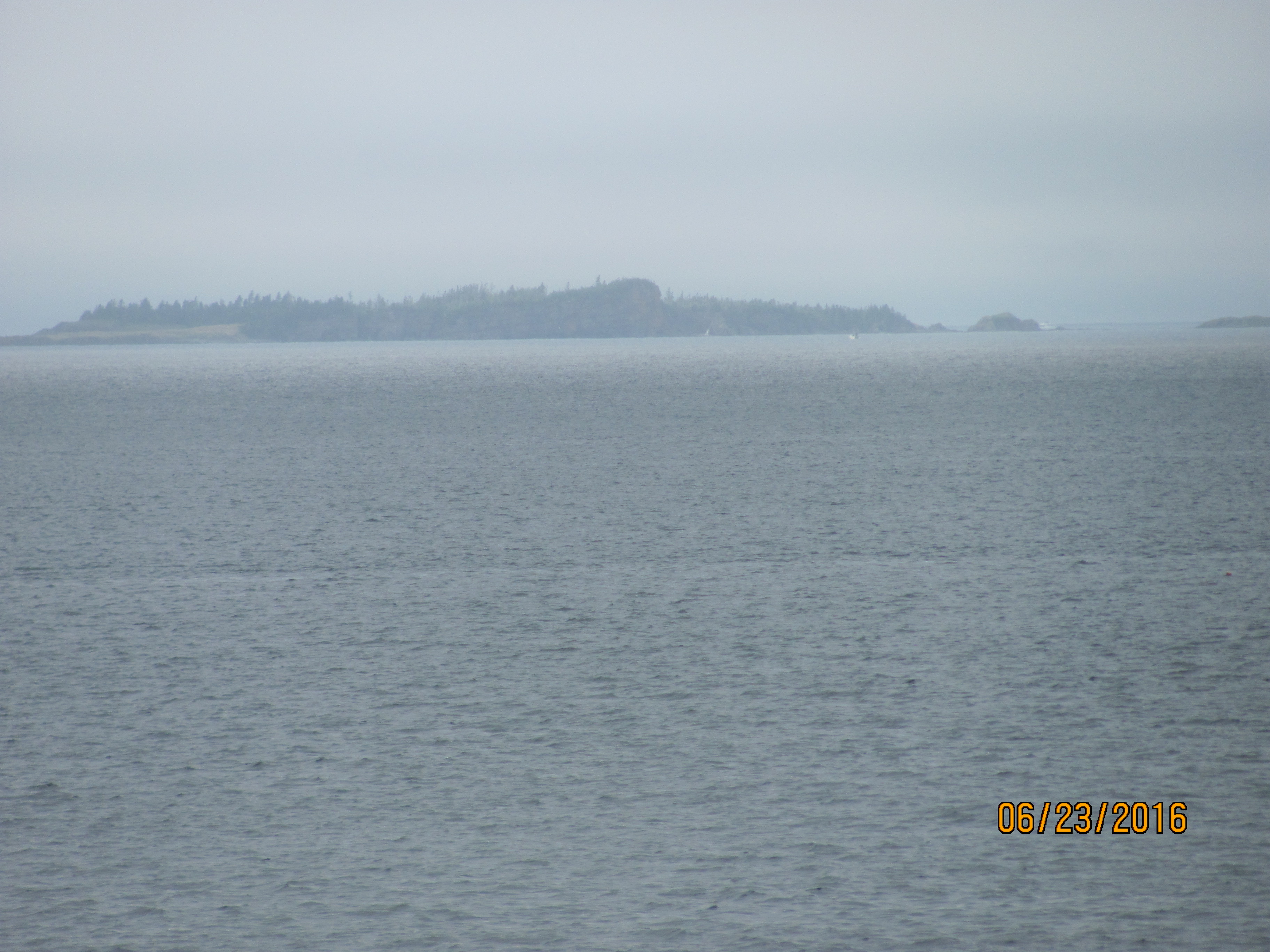 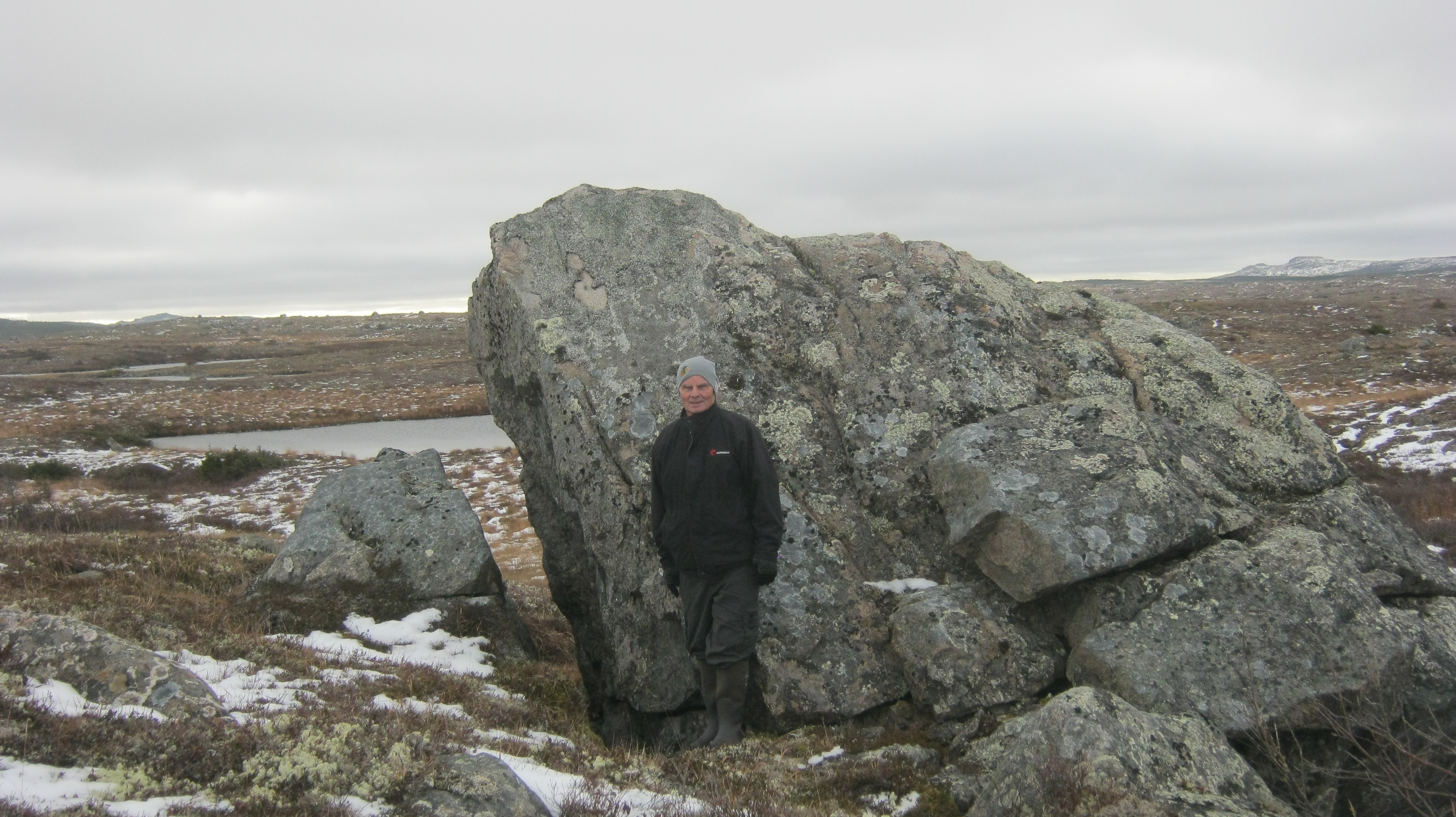