Sitting On A Rock

The following photograph, which was put up on faceboook by my sister, got me thinking about sitting rocks. I did a quick search on Google and was surprised and maybe I shouldn’t have been, that there were photographs and information on sitting rocks or sitting on a rock.

This is the photograph 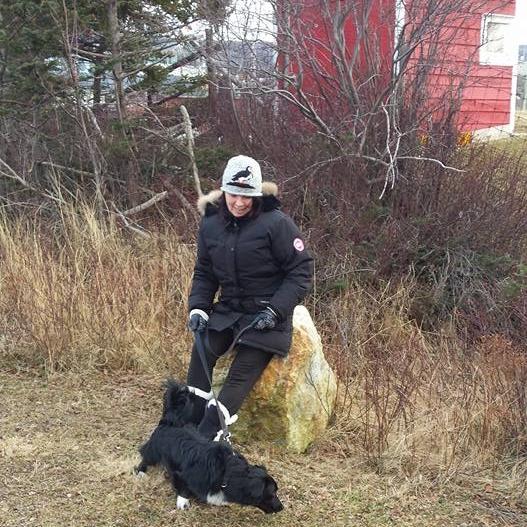 I remember looking for a rock to sit on, around a camp fire, when having a boil-up in the country, while out for a walk and watching a ball game at out local ball field.  We would sit on a large rock, down by the ocean and watch the boats out on the bay.

There was always a favorite trouting spot on the shoreline of a pond and usually there was a rock to sit on while you were trouting. I recall, one Sunday afternoon, I went into Arm pond with a friend. My parents didn’t let us go trouting on Sunday but I felt it would be all right to go and watch my friend catch some trout. I had my Sunday best pants on! I found a good sitting rock and spent the afternoon watching my friend. He did catch some trout and we were leaving to come out when he said, “what happened to your pants?” To my utter surprise, I had ripped the seat of my pants on the rock that I had been sitting on. My pants were ruined and I had the fear of my mother rush through my mind. How was I going to tell her? Panic swept over me……I’m still alive to tell the story but my behind did hurt for awhile… 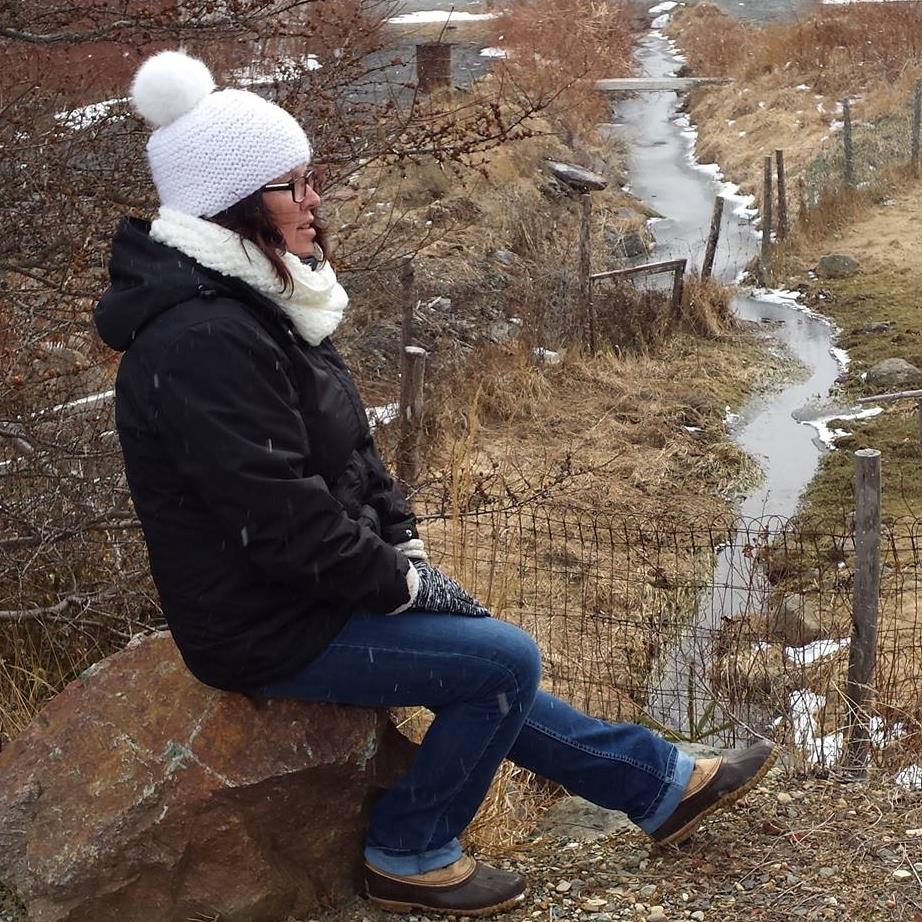 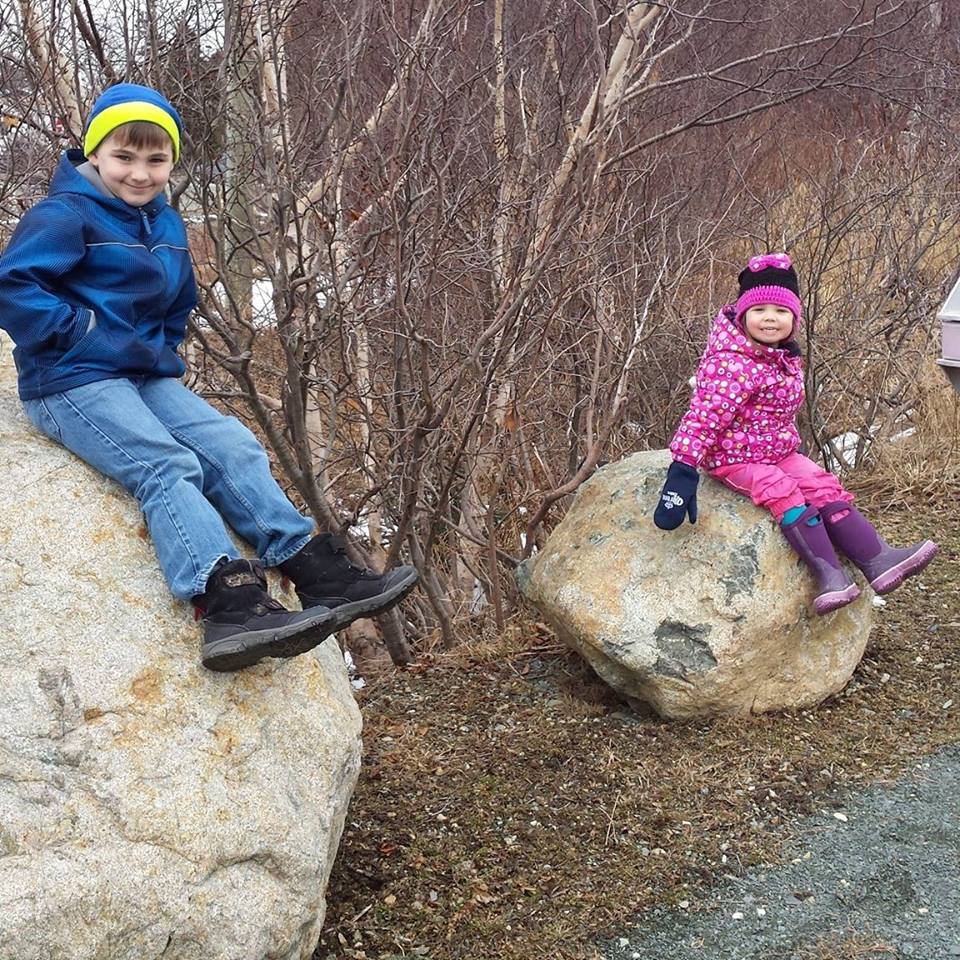 Poem: Sitting On a Rock to Watch The Dawn

Poem: He was sitting on a rock

Click the image to visit the site and read the story.

Where’s my baby gone? Click image to visit the site.

Please feel free to forward photos or stories, relating to rocks, to nfldsites@gmail.com