The tower road area has become one of my favorite trout fishing spots. I try and get at least two or three trips there, in late may or early june, when the weather is not too warm and the water is still cold.

Thus far, this year (2016) I was able to make arrangements to go trouting, with my friend, for a couple of hours ,late on monday June 7th and in the afternoon on June 8th. We took the quad from his cabin to the trail that takes us about ten minutes walk from a gully where we always manage to catch a good meal of trout.

As mentioned, it was late on monday, when we arrived at the gully and we each caught six pan size trout. They were pink. On our way back to the quad, We decided to try a pond that we had caught a good run of trout in june 2015. It was near dark. We wern’t having any luck there and had decided to head back when my friend hooked into a large trout. He had put on a bobber, to get out into deeper water. We knew it was over a pound. It weighed one pound 8 ounces. A great end to a few hours fishing.

I forgot to take my camera..This is a piece of rock that came from underneath one of the large trees that had been blown down. 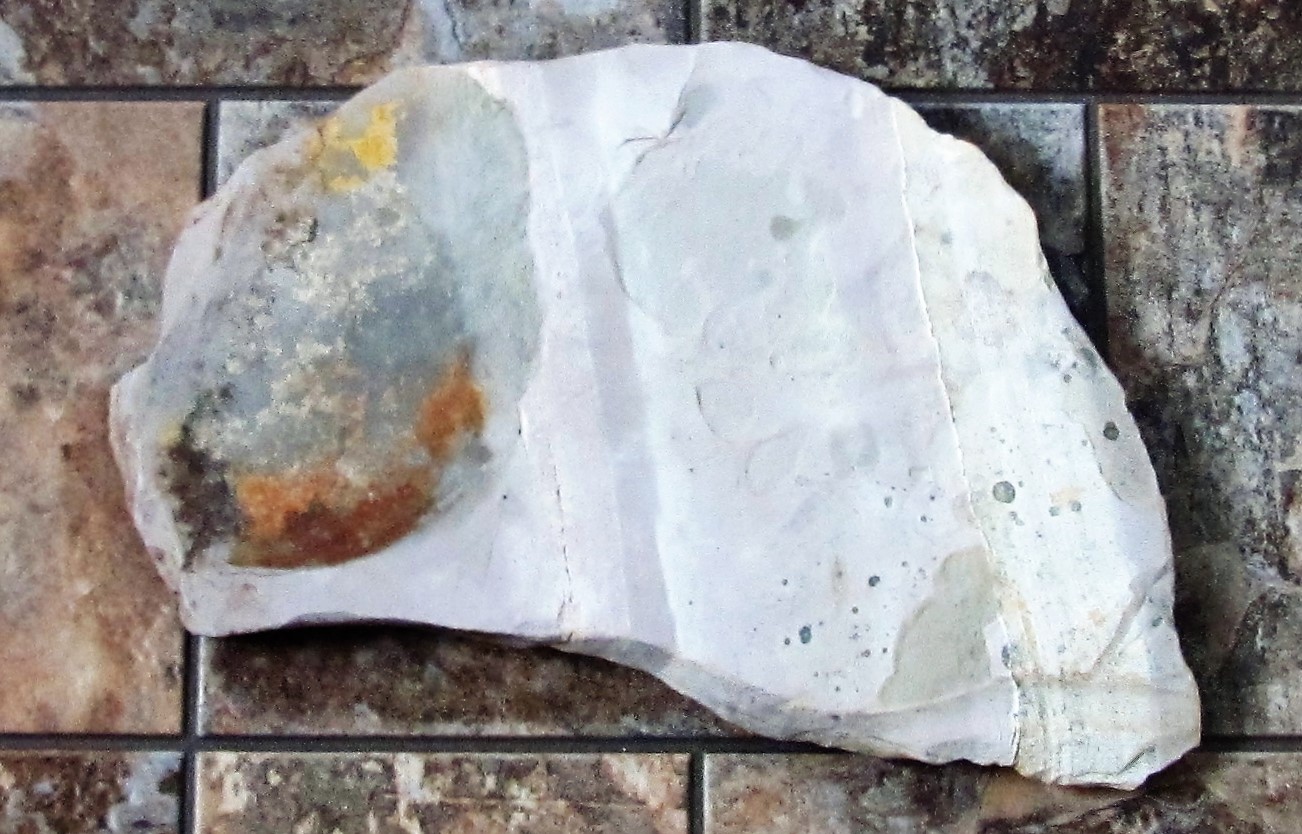 We decided to go back to the same area the following day. The weather was cool with a slight breeze. The breeze helped keep the flies away. We fished the gully first and caught a few pan sized trout. Because we had some time and knowing that we could come back to the gully to catch our limit, we decided to try a pond that we had fished in a few winters previous. The pond was only a five minute walk from the gully. We fished a few areas of the pond and only got a couple of bites. It was time to head back to the gully. We caught our limit, took some time to clean them and went back to the cabin.

It was a successful two days fishing.