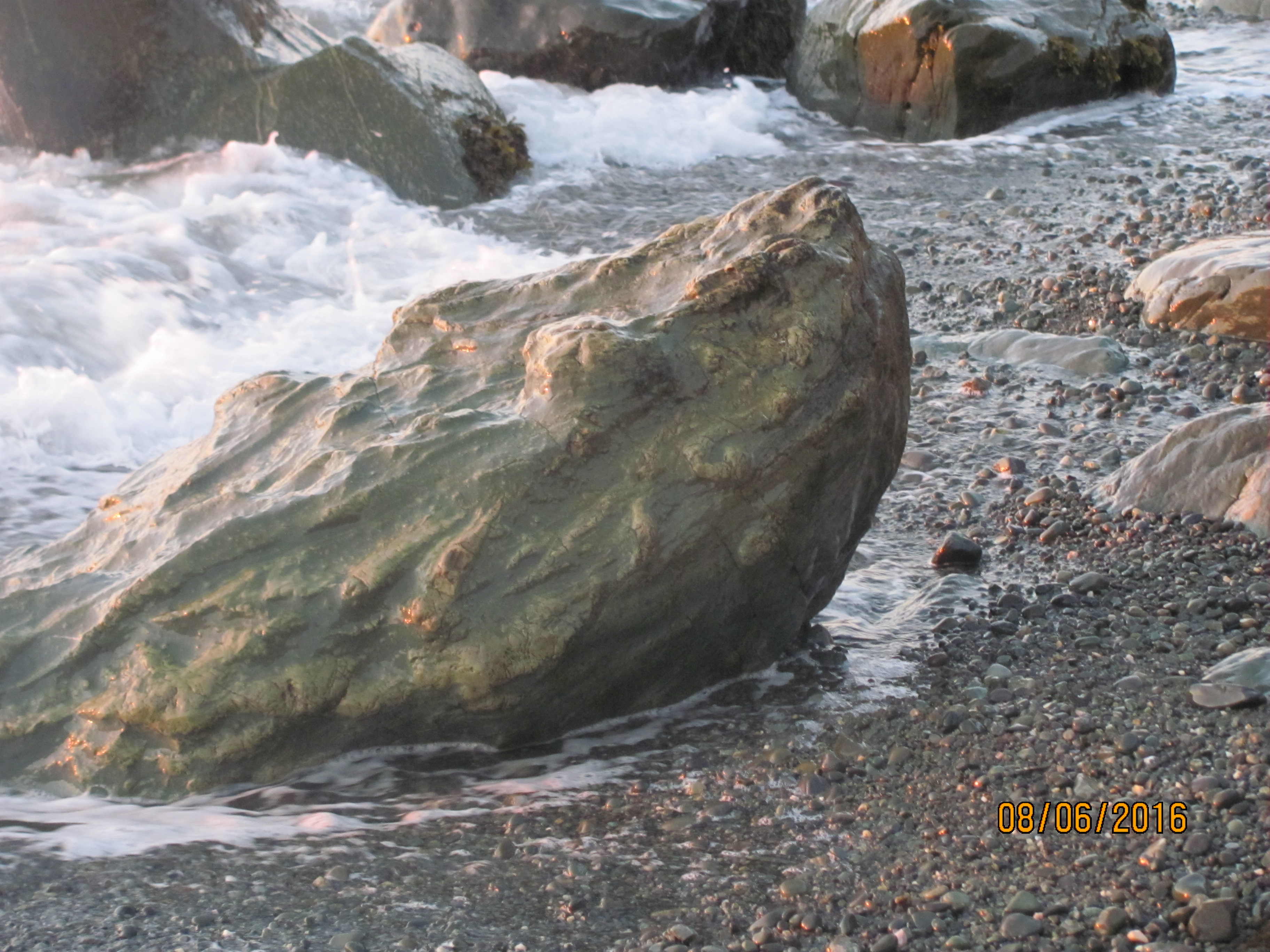 The following are photos that have been forwarded by family, friends and visitors. Please feel free to send a photo of a rock or rock formations. Need location and if there is a name on the rock or rock formation.Links to a photographer’s website in blue.  e mail address stevewish@gmail.com

Clyde Hooper photo .”This is y its called Rock Harbour all the Rocks in the Harbour needs to know were you going to get in lots off Rocks and Sunkers. 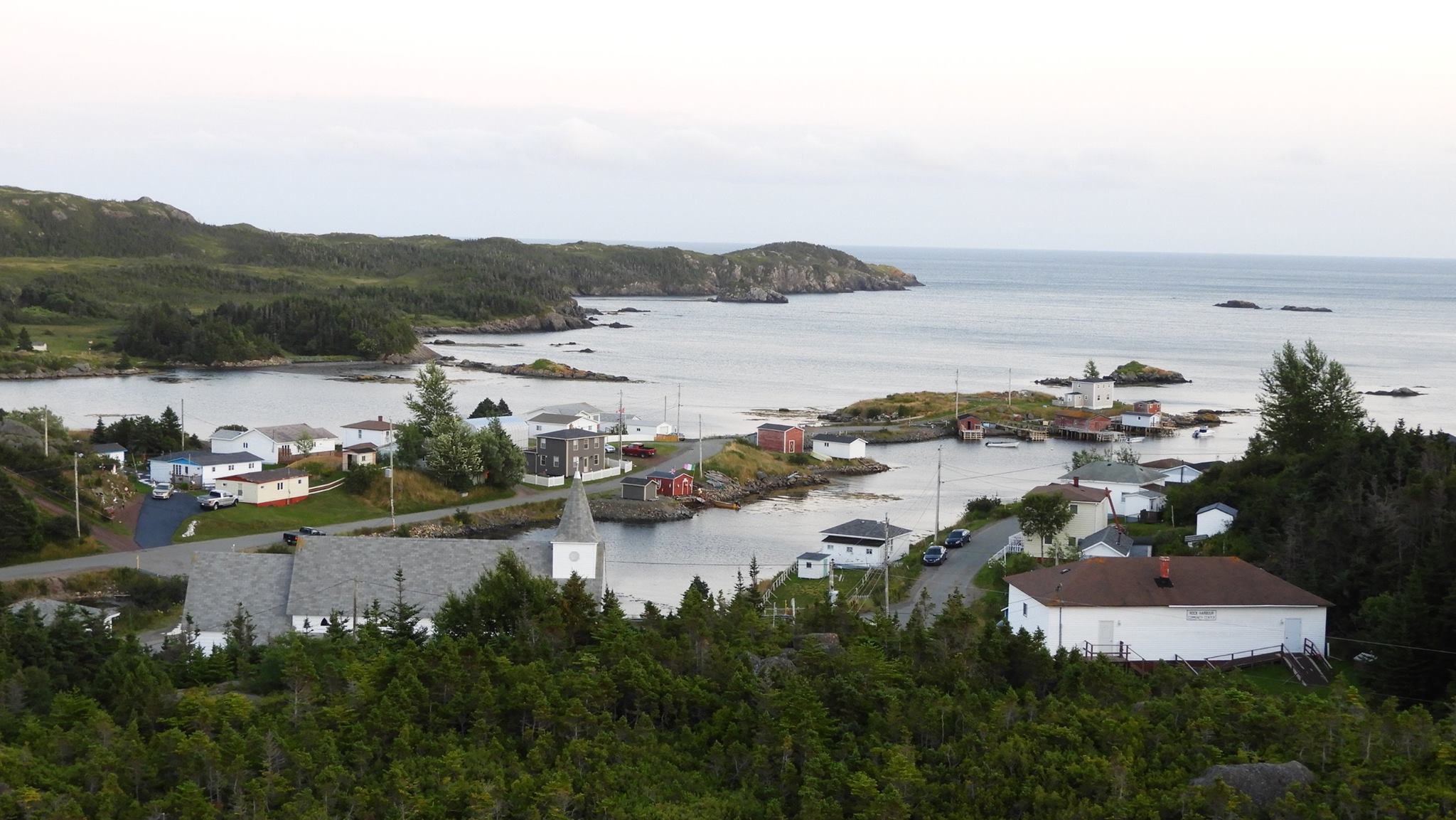 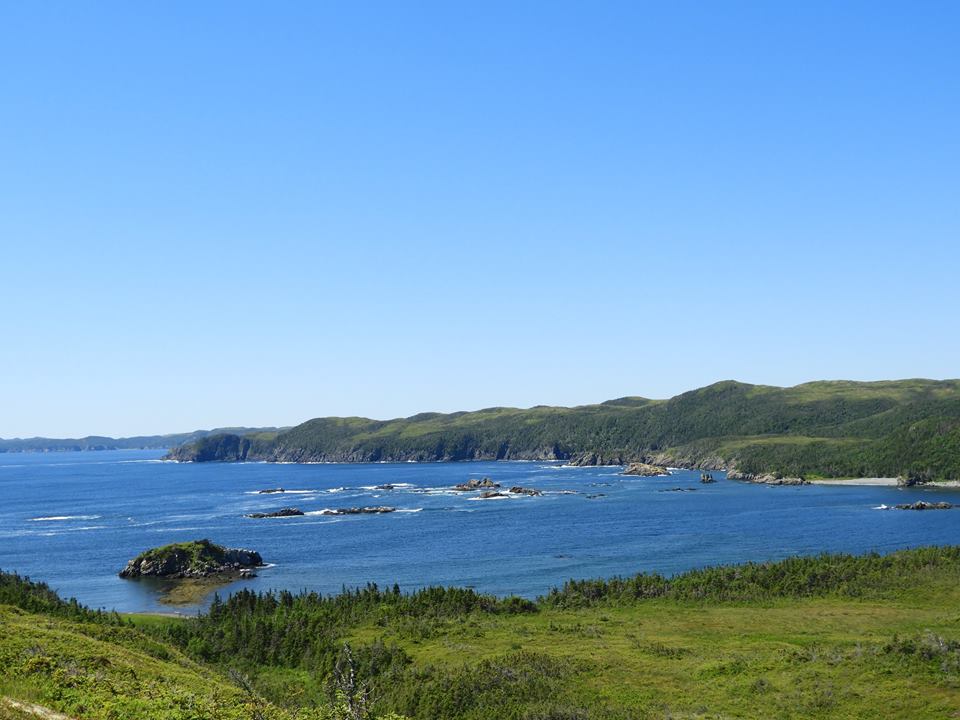 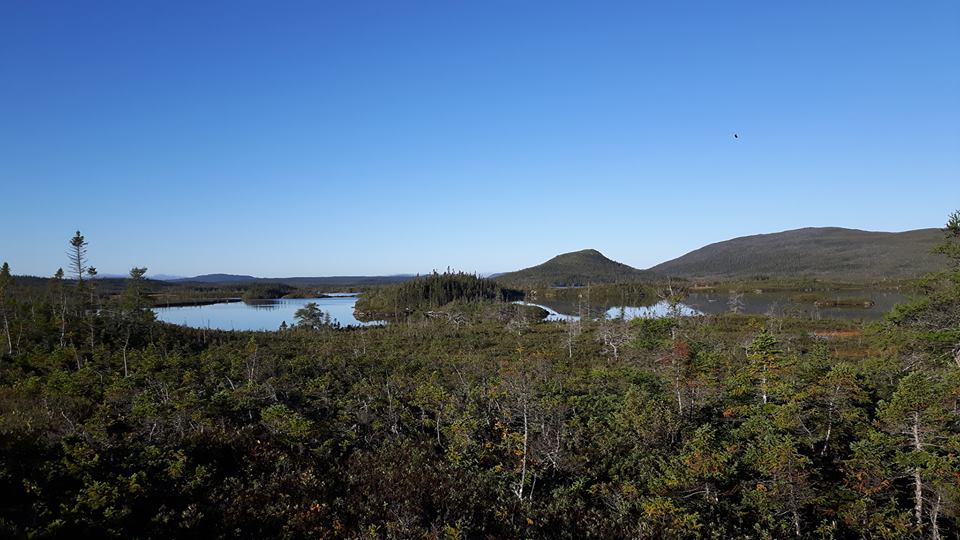 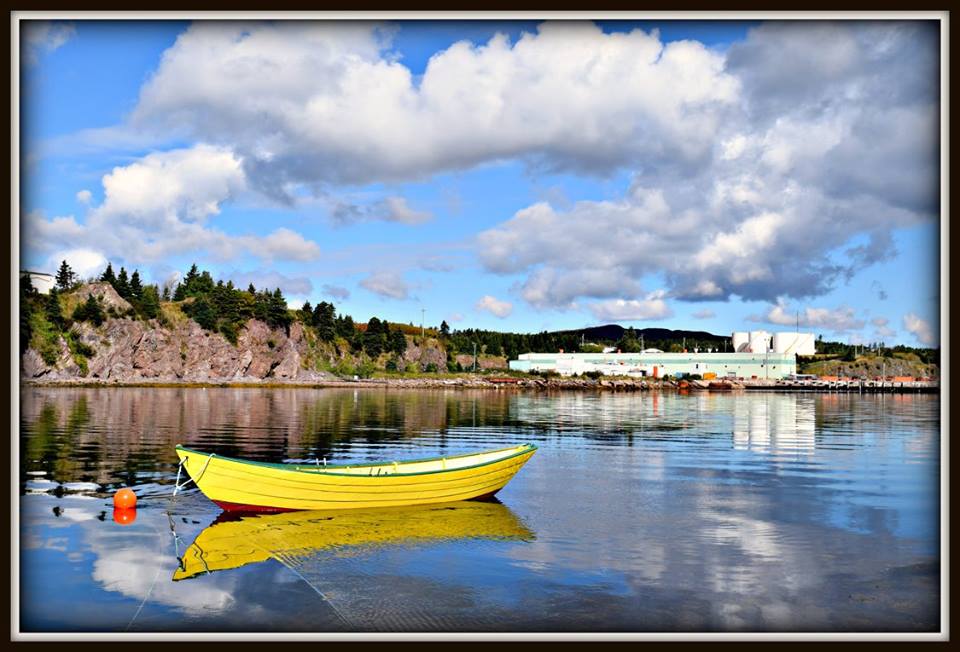 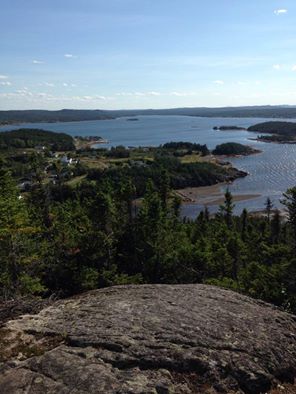 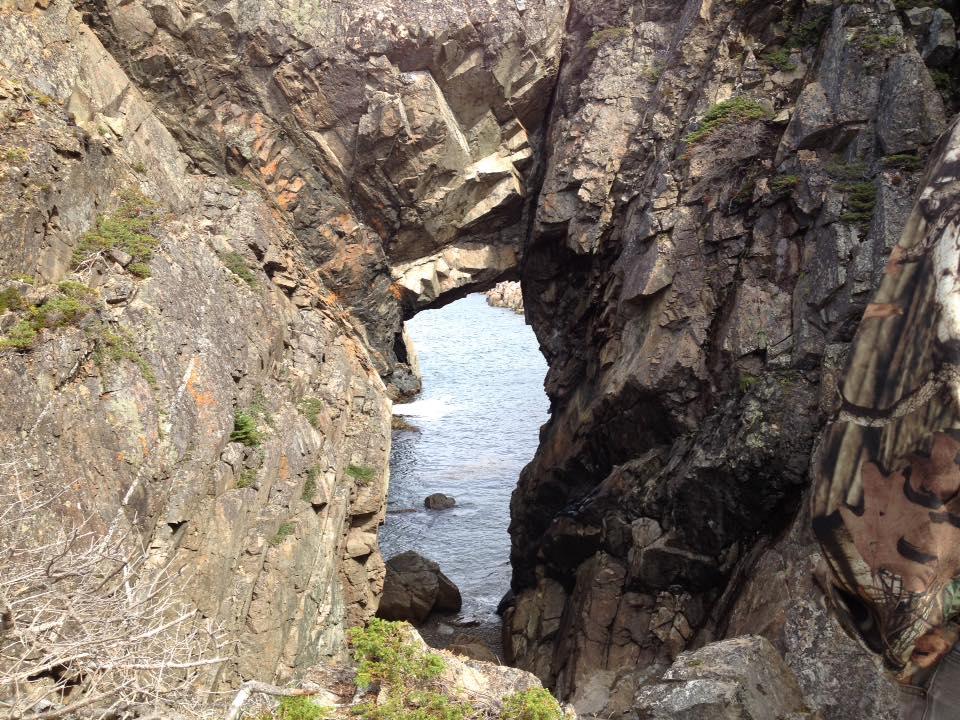 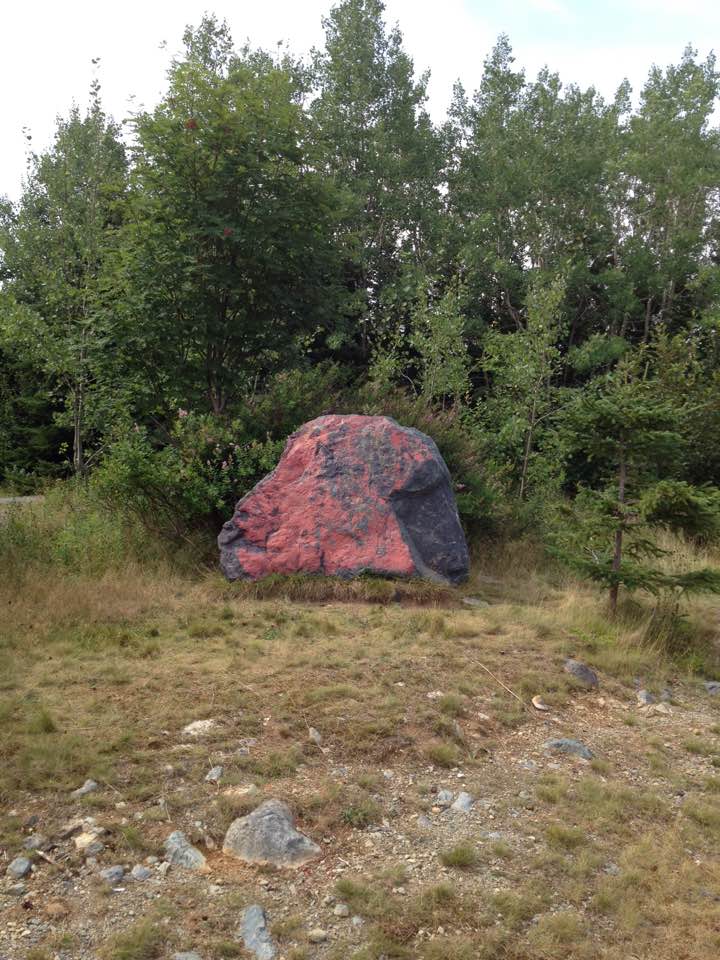 Donna Wiscombe: Maybe this should go under the page “sitting on a rock” 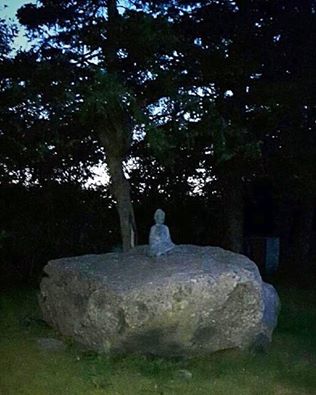 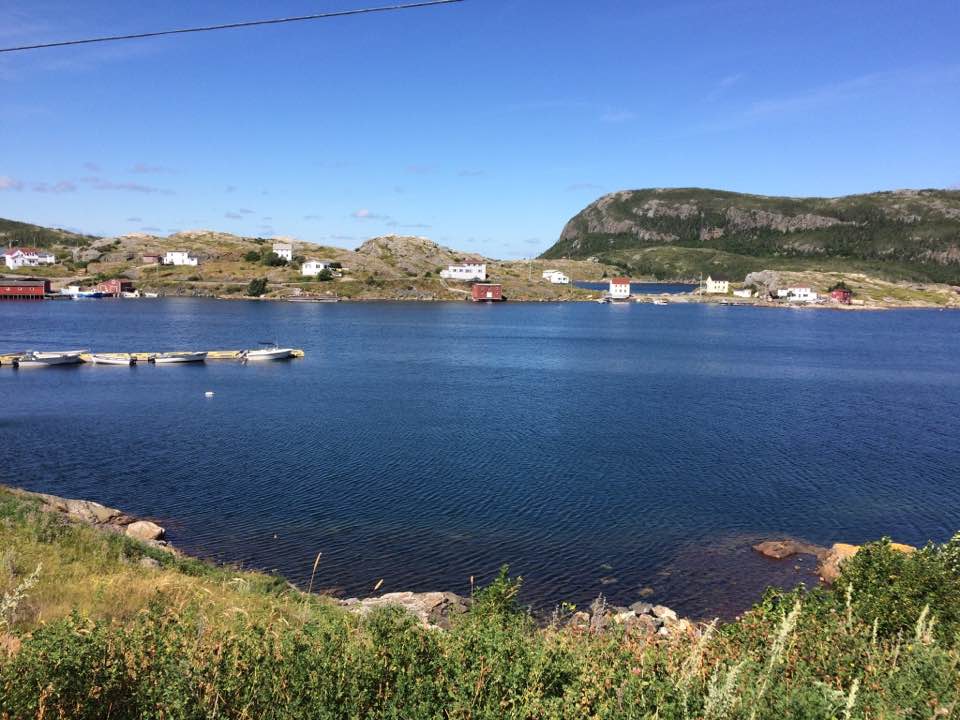 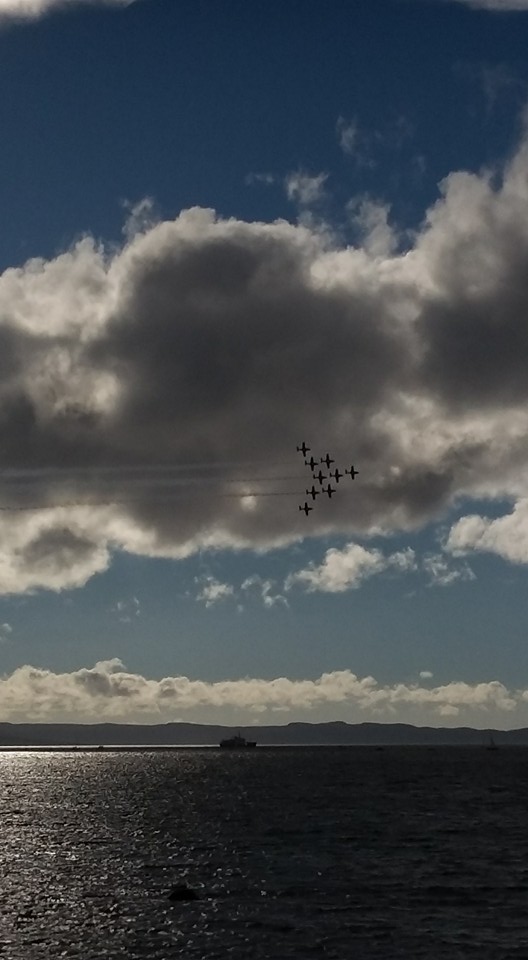 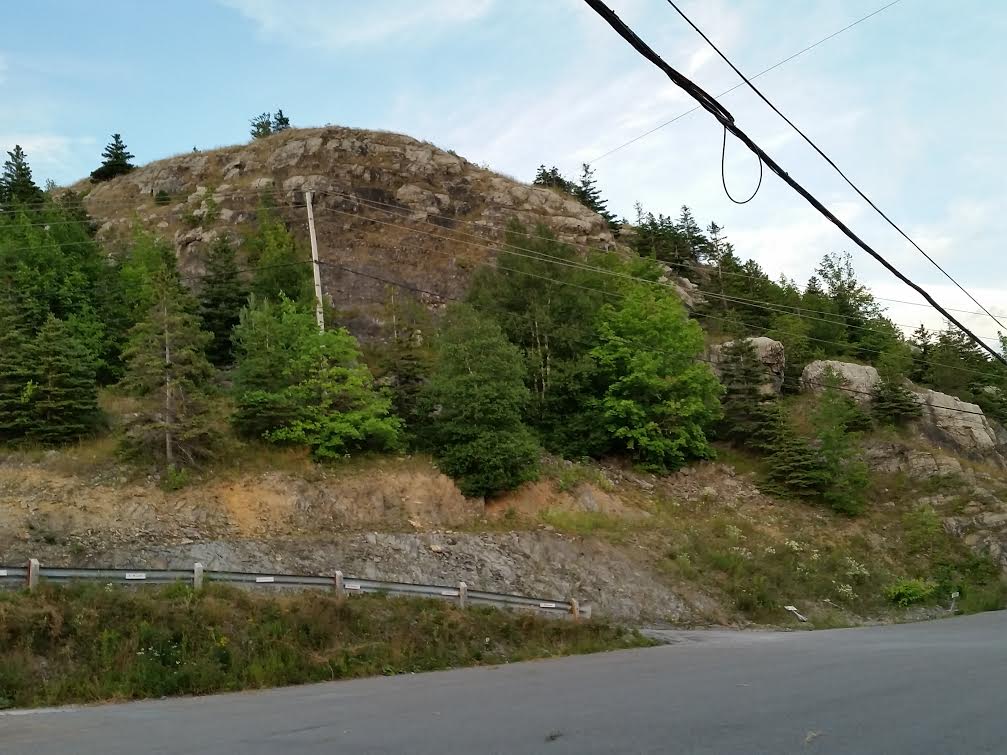 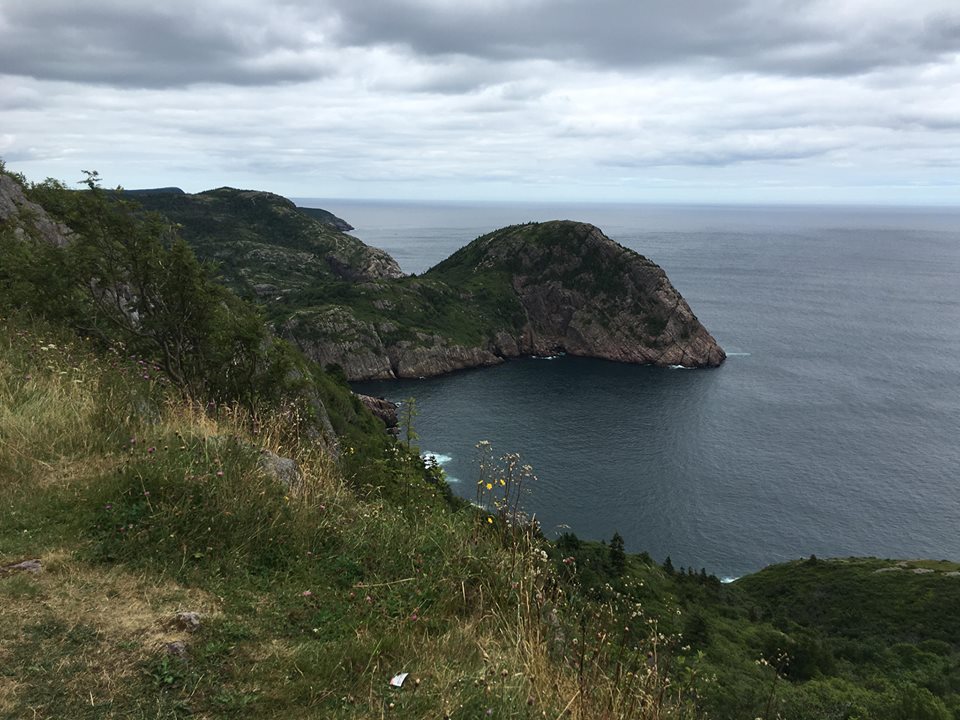 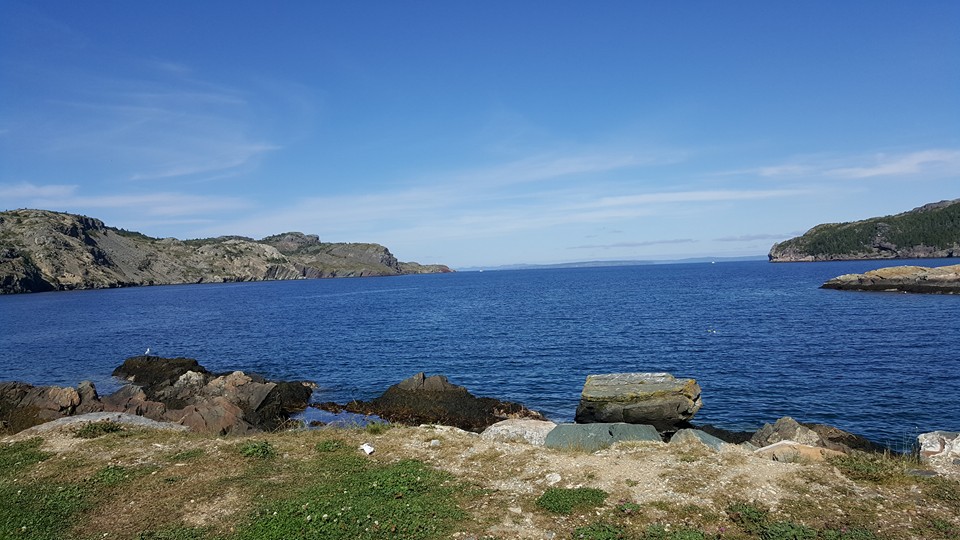 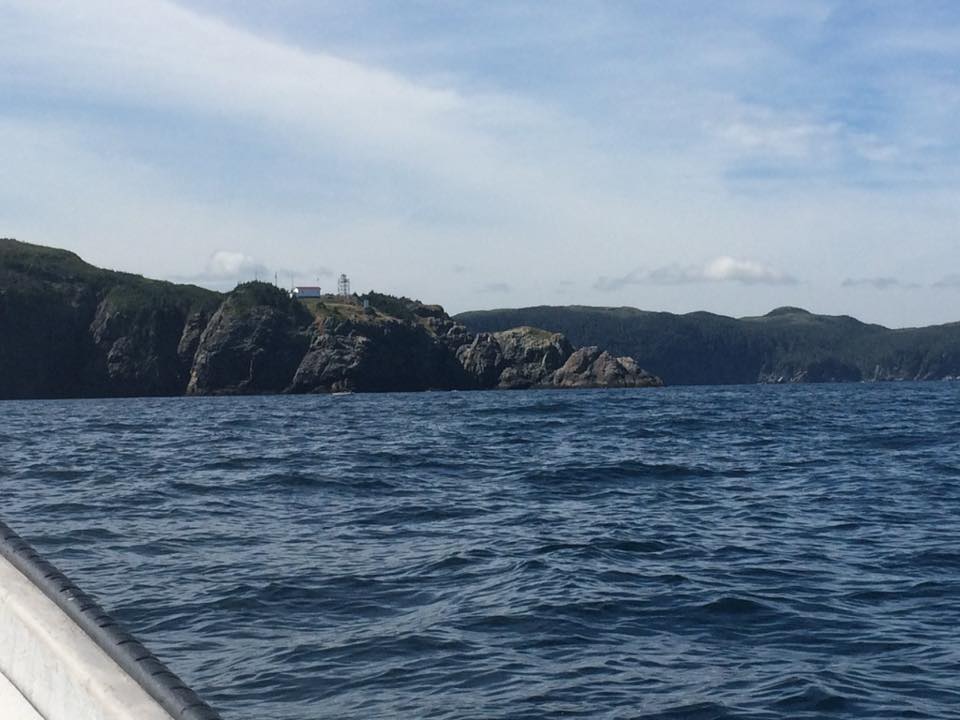 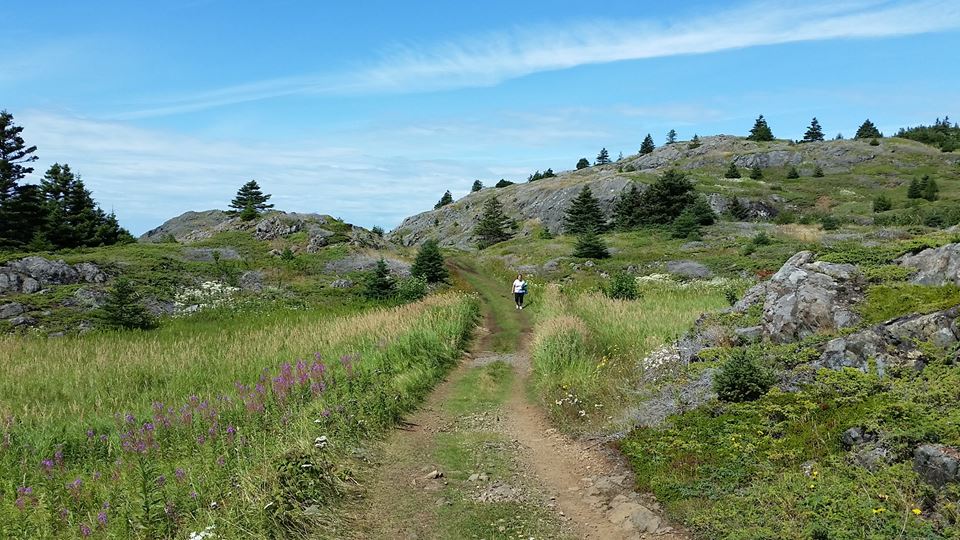 Mary Randell Senior photo..Taken at Port Rexton. Is there a name on the island? 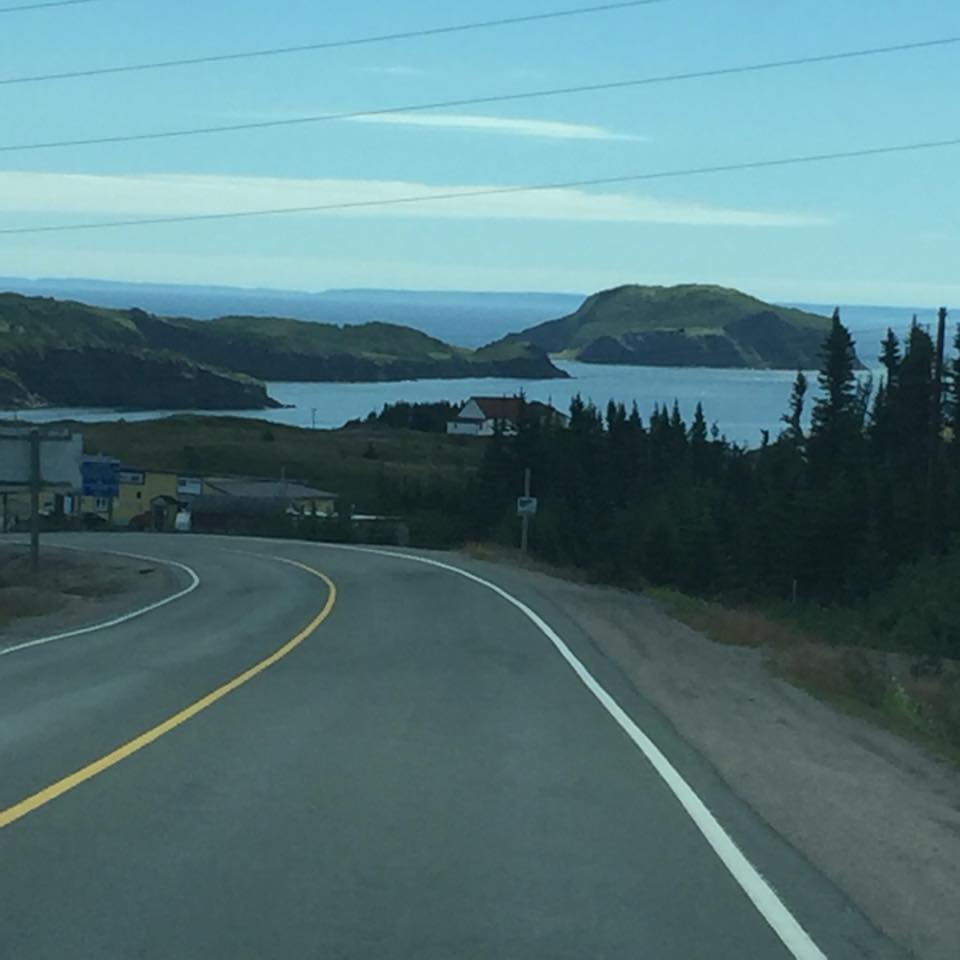 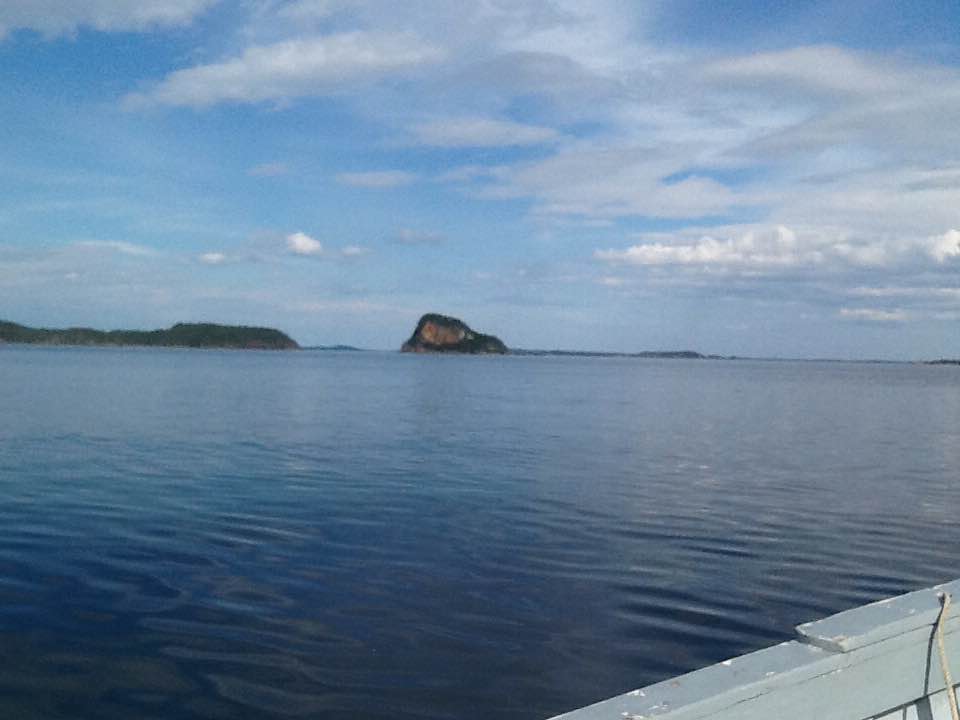 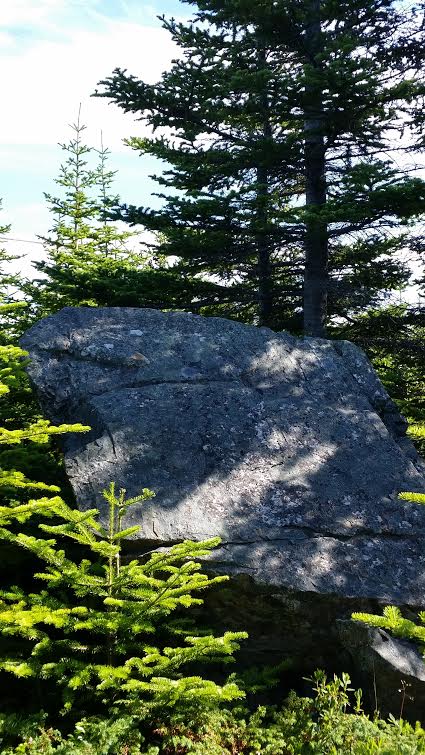 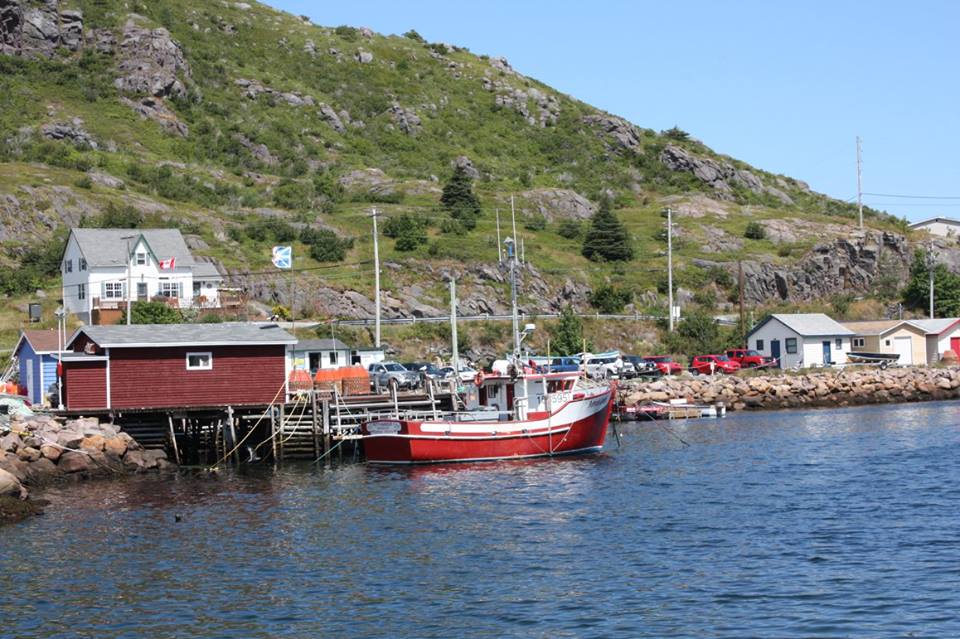 Agnes Petten photo..On the right side of Manuel’s River, near the falls, below the bridge. We knew the area as Dr Walsh’s property. I remember him well as he was the doctor who provided medical service to me when I had the mumps and they went “down through me”. Neighbours would bring frozen meats, ice packs etc, to place on my body…I was thirteen or fourteen and lost twenty five to thirty pounds. My body temperature was so high that it was said, you could fry an egg on my body.

John A. Walsh, born in 1897, was another Newfoundlander who looked to Scotland for his medical education. After studying at Edinburgh University, and qualifying as diplomate of the Royal College of Physicians and Surgeons, Walsh gained much medical experience from short-term positions in Scotland and England, including asylum physician in Hull. After returning to Newfoundland, he accepted an appointment with the cable company in Heart’s Content in 1935, and took over Arthur Anderson’s practice. Walsh moved to Manuels in 1942 and stayed there until his death. Recognized as a thoughtful physician of the “old school” (his shingle was a wrought iron outline of a horse and buggy), Walsh contributed in many ways to his community and the profession. The latter included presidency of both the Newfoundland and the Canadian Medical Associations. In fact, the latter position is particularly noteworthy, since he was the first Newfoundlander to hold the office after Newfoundland became part of Canada in 1949. Info link 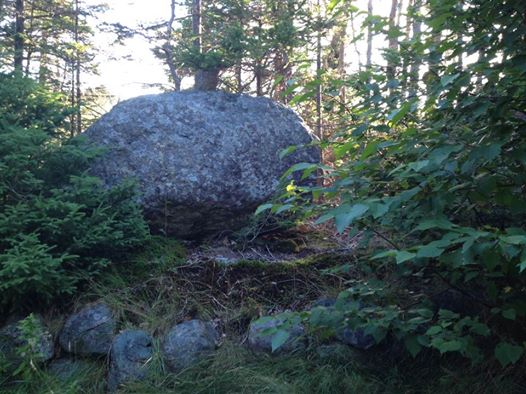 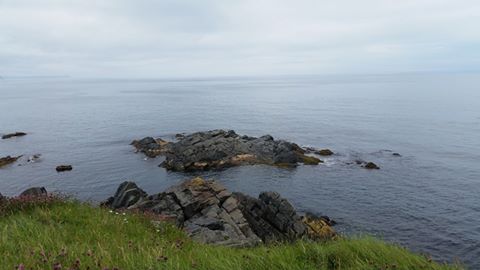 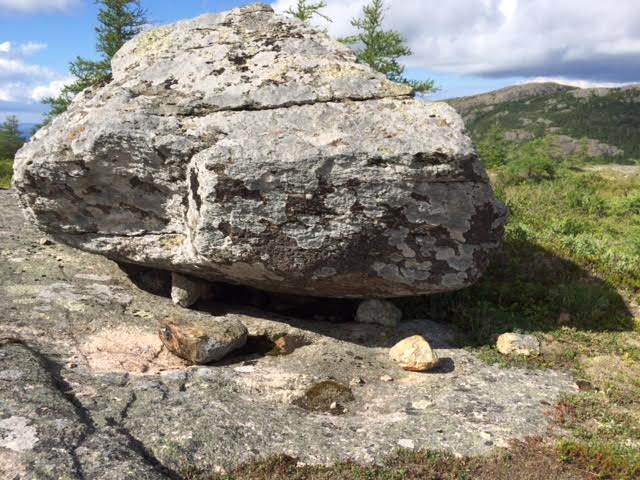 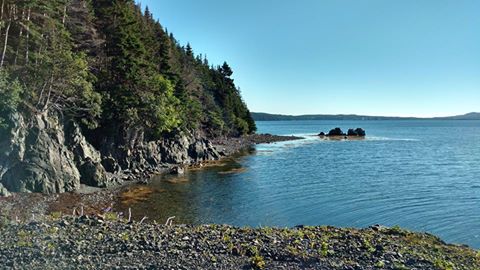 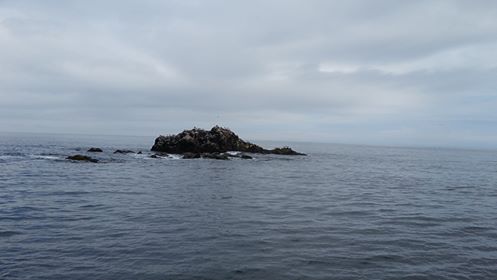 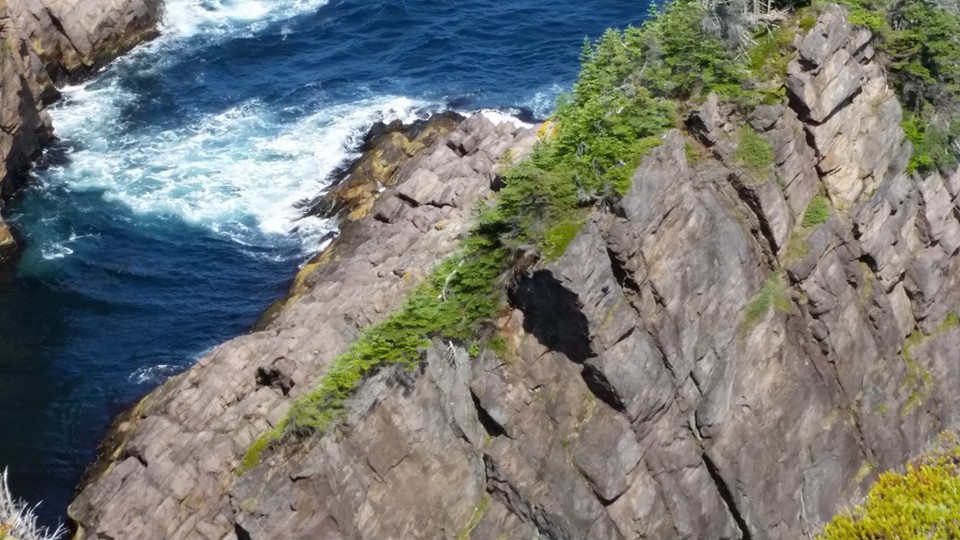 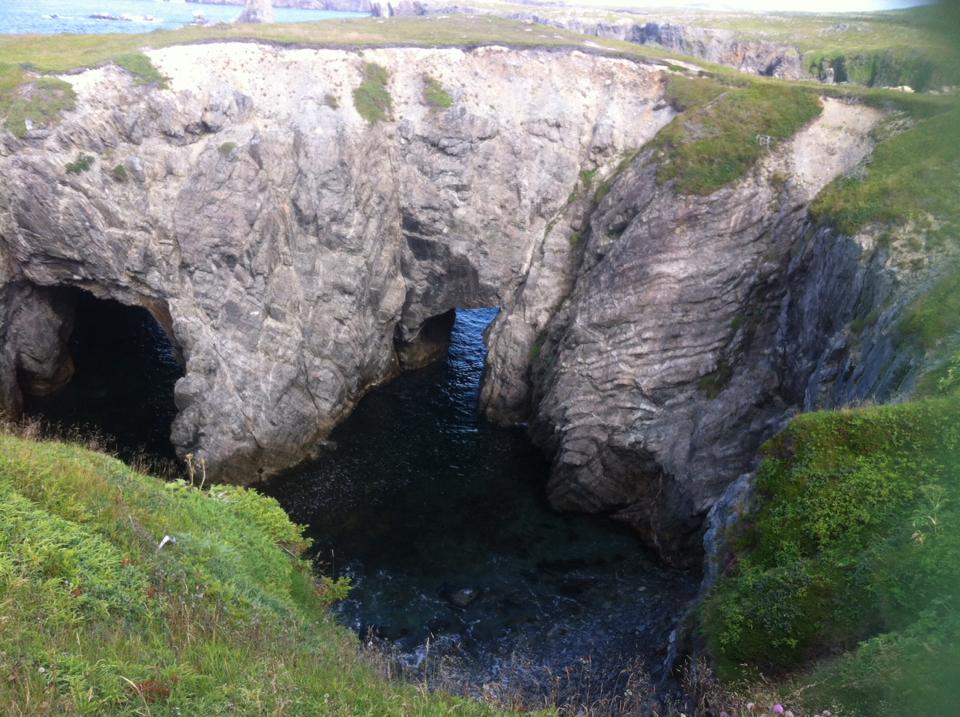 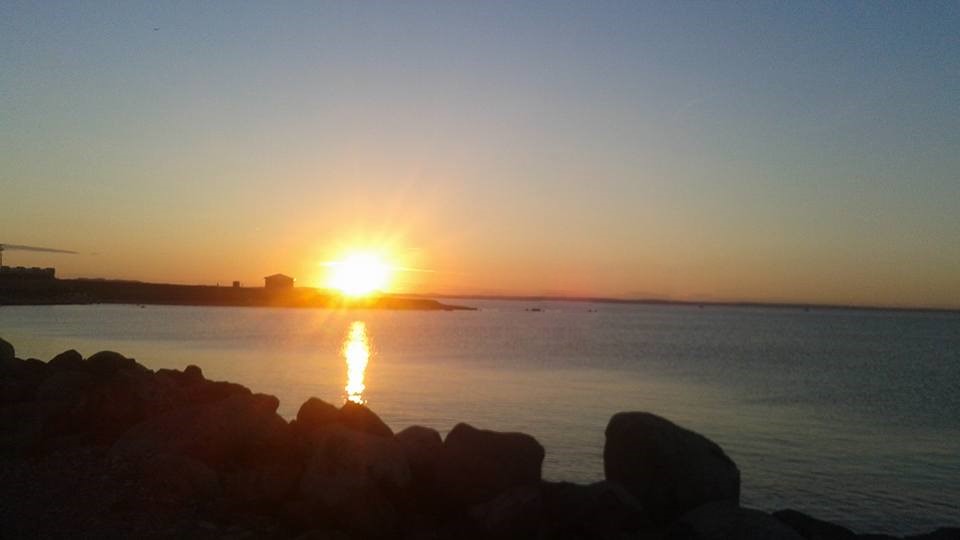 Gloria Guy: Kelligrews..not sure if this is one of The Devil’s Jackstones 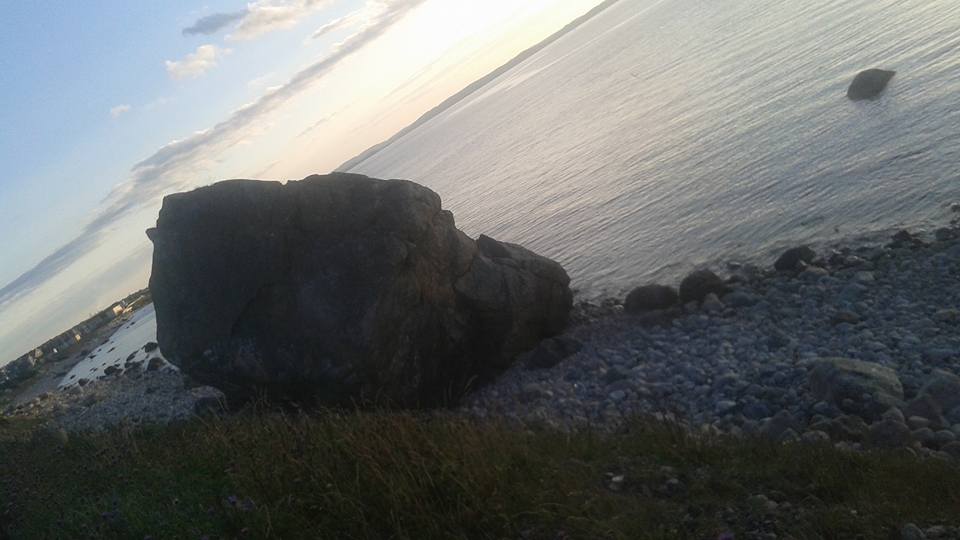